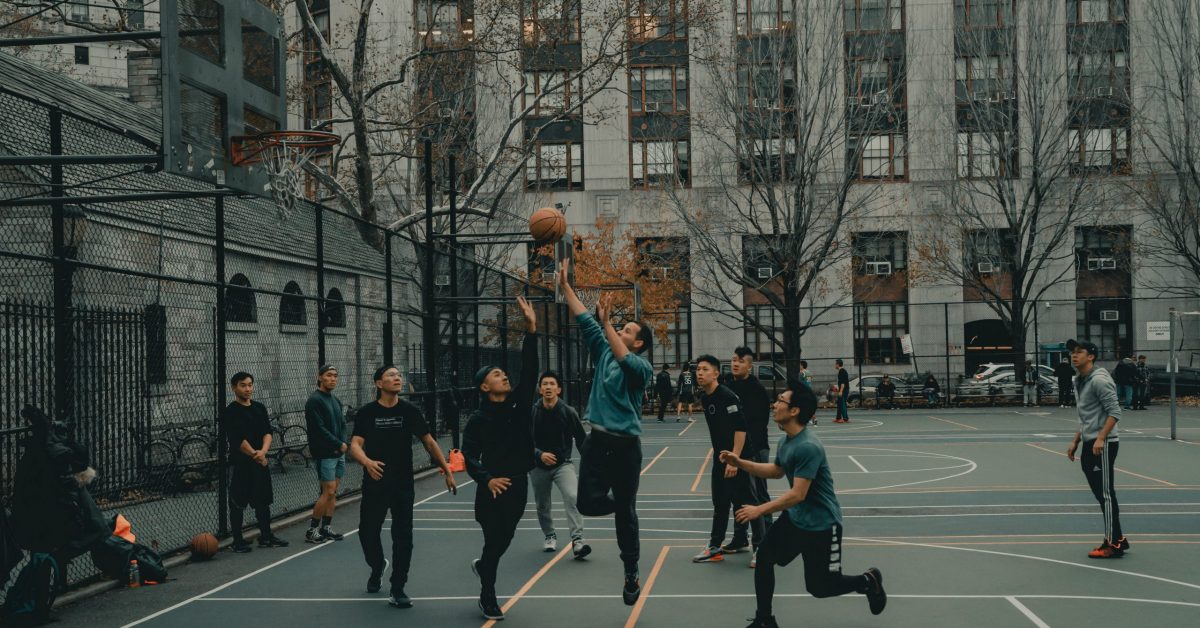 What is Zone Defense?

Each player is assigned to a specific area on the court to protect and defend. When an opponent enters his “zone”, he must proceed to pressure and defend him. Instead of following the opponent across the court as he moves around, he will allow his teammates to take over after the opponent has left their “zone”.

What are the top 3 advantages of Zone Defense?

With the lanes constantly occupied with defenders, it is difficult for the offense to penetrate the lanes. Due to this, teams will tend to take shots further away from the basket, resulting in a lower percentage of scoring. This tactic works well against a poor shooting team.

Exploit your opponent’s weakness (poor shooting percentage from the mid-range to 3 point line) by deploying a zone defense.

With only a specific area to cover, the defensive effort is shared between teammates, making it less tiring to cover gaps and stop the ball. Defenders can rely on their team to pressure and trap the ball if anyone drives the ball into the lanes.

Combined effort and communication is a must in zone defense. The decision to trap the ball and pressure is key to a successful zone defense. There may be situations that more than just 2 players are involved in blocking/stopping the ball, putting very high pressure on any offense.

What are the top 3 disadvantages of Zone Defense?

No control over the tempo of the game

With the zone defense, there will be less pressure on the ball and more focus on protecting the inside paint. Offensive players can take more “free” outside passes without any pressure to drive the ball. As compared to the Man-to-man defense, zone defense gives more freedom of passing in the perimeter.

The focus of the zone defense is to protect the lanes and defend against strong individual offensive players more effectively. However, strong shooting teams tend to do well against the zone defense due to its exploitable strategy. Shooters can find open spots in the corners of the court to “stretch” the defense, forcing the zone to break.

Zone defense is a full team defensive effort. A high level of understanding and communication is required by the team to execute flawlessly. Any missteps or gaps by players can be easily spotted and taken advantage of. Positioning of the zone defense is key to protecting the rim at close range. With sufficient experience and practice, the zone defense can be a weapon to be used in game.