NBA and FIBA have Different Rules 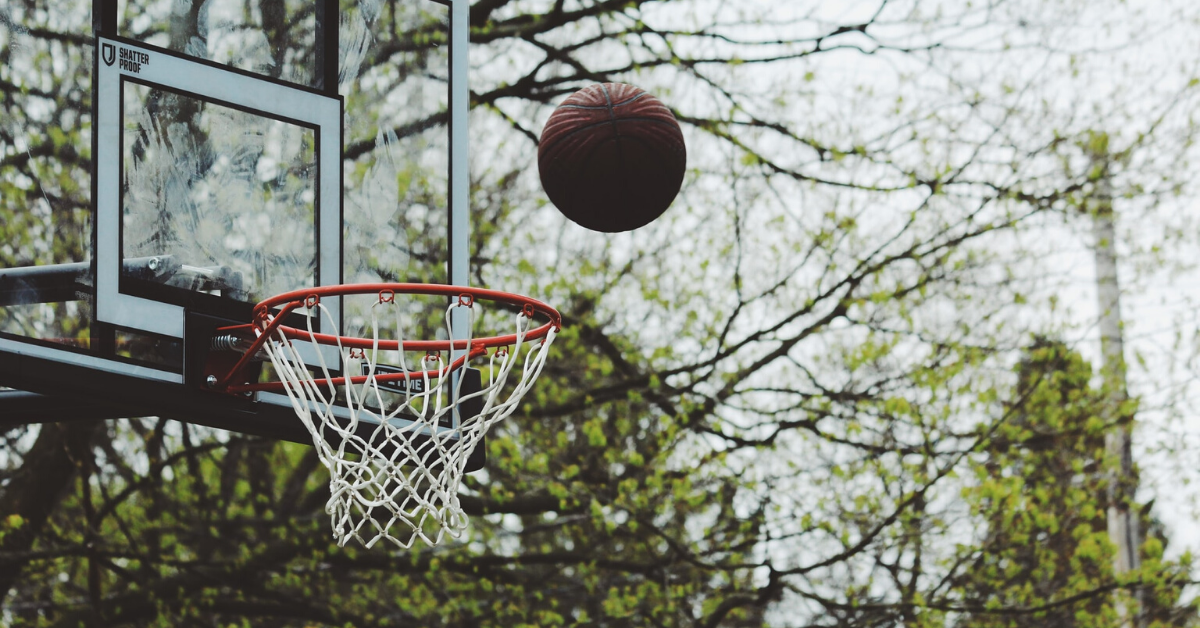 Defensive goaltending is a basketball violation. After a player has released the ball, any interference with the basketball after it has reached the highest point of its arc, is considered a goaltend. When this rule is violated, it awards the offensive team with 2 or 3 points, depending on where the shot was released.

However, NBA & FIBA has 1 main difference when it comes to goaltending.

In the NBA, goaltending is called when a player interferes with the basketball while it is:

In FIBA, all the same rules apply except for the imaginary cylinder above the rim. In short, players are allowed to swat/tap with the ball after the ball has come in contact with the rim in FIBA basketball games.