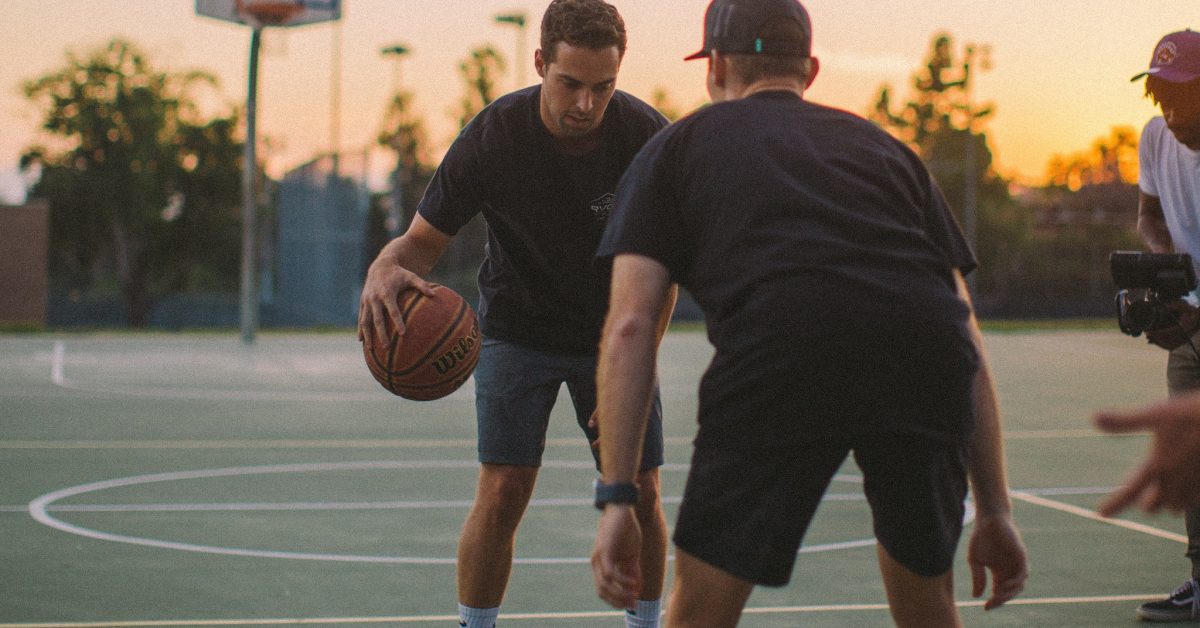 What is Man-to-Man defence?

Man to man defence is a defence formation where each defensive player is primarily focused on 1 assigned offensive player on court. Assignments are usually based on your position. (e.g. Point guard defends point guard) However, exceptions may be made based on your defensive skills; the most hardworking defender may be assigned to the most talented scorer on the other team.

Highly recommended to use against a high percentage long-range shooting team.

What are the top 3 advantages of Man-to-Man defence?

With each player having an assignment, the man-to-man defence comes with high energy, pressure-cooking, directed defence. Full court man-to-man defence can be used to force opponents to exhaust energy to advance the ball down the court. The key is the timing of this pressure to have an element of surprise in your defensive playbook.

Control the offence direction and speed

As a team, you are able to dictate the ball in a certain area of the court through this tactic. All defensive player on the court has to communicate and understand what to achieve and work together to achieve that goal. If their opponents are great shooters, defenders can run them off their shot and force them to drive into the lanes (which help defence is allowed to cover).

Switching, sticking or double-teaming. Man-to-man defence allows for these scenarios to play out differently each time.

What are the top 3 disadvantages of Man-to-Man defence?

Individual defensive experience is heavily weighted in man-to-man defence. Opposing teams can take advantage of the weaker defensive players by isolating the player.

With lesser players protecting the paint, there are more pockets of opportunities in the paint. This allows for more cutting action and post plays.

Man-to-man defence is generally more tiring as players must follow their assigned man closely. By slipping up on their man, an open shot will be present.