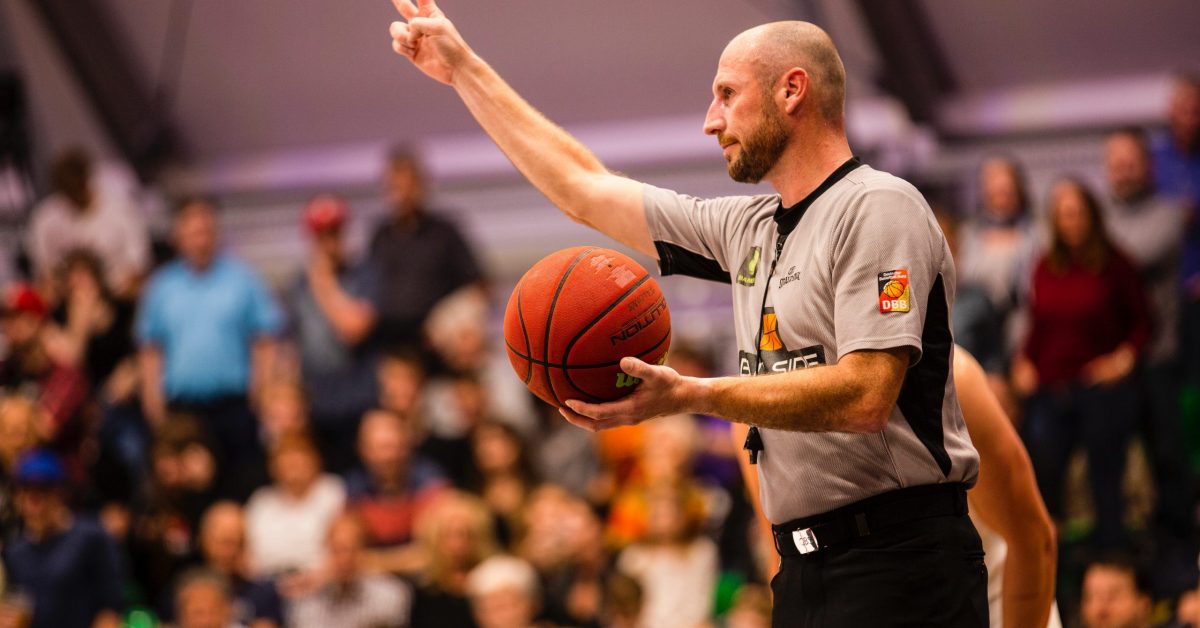 Over the years, the game of basketball has evolved and many changes were made to match the different levels of play. Basketball started with only 13 rules (in 1892) ! Today, there are multiple subsections that fall under these overarching 13 rules.

Let’s find out what are some basketball rules that we might not know.

Once the ball hits the rim, players are allowed to tap/swat/hit the ball away (even though it might still be in the cylinder)

Scoring in your own basket doesn’t count

If a player intentionally scores on his own basket, no points will be awarded and it is considered a violation.

Obstructing the vision of an opponent by waving/placing hands near their eyes.

A closely guarded player must pass, shoot or dribble the ball within 5 seconds